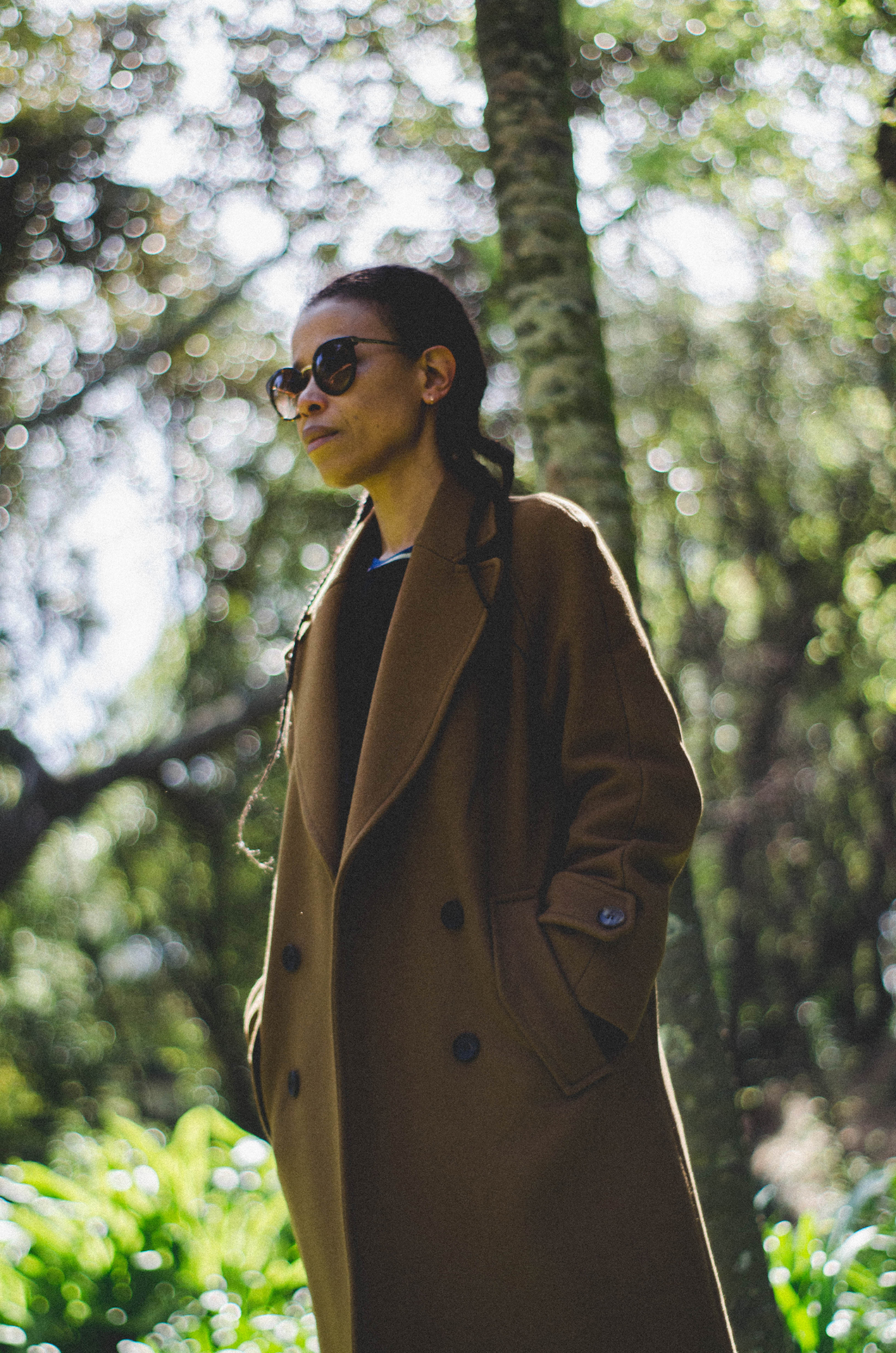 Posted at h in Editorial, Features by

For Rhythm Scenes Lisbon, we speak with some of the key players and eager underestimated youngsters in Lisbon’s underground music scene, asking them about the sounds popular in the city, the clubs that are standard-bearers of nightlife and music-enthusiastic individuals passionate about the local party culture. In this first episode: Lux Frágil resident and Alphabet Street Music head-honcho Yen Sung.

2022 is a special year for Yen Sung, one of the first female DJs in Portugal. That’s because this year, she’s been in the DJ business for exactly 30 years, as a resident of one of Portugal’s most famous dance floors: Lux Frágil, located right at the water in a large bay in Lisbon. Reason enough for Resident Advisor to look her up last year and write a fantastic long read titled Meet Yen Sung: Lisbon’s Best-Kept Secret. And a good reason as well for us, to discuss the current status of Lisbon’s nightlife with her.

“In the early 90s, another musical universe. When genres and labels were way less of an issue and DJs were given complete freedom to play whatever they wanted. From hip-hop to the first house records. That’s when I entered the scene.”

The same down-to-earthness that music journalist Richard Akingbehin describes in his RA piece is also clearly noticeable when we meet Yen Sung in a coffee joint in a beautiful park; Jardim da Estrela. There, our conversation soon shifts to the club that is so dear to her, the place where she’s been playing on a very regular basis for a few decades – “perhaps about 1500 times” -, the space where the staff has been the same since the early years ninety: Lux Frágil.

“The club grew out of a much smaller bar, called Frágil, in the Bairro Alto district”, Yen Sung explains. “In the early 90s, another musical universe. When genres and labels were way less of an issue and DJs were given complete freedom to play whatever they wanted. From hip-hop to the first house records. That’s when I entered the scene.”

How she ever got there is an anecdote too nice not to mention. In search of some extra income to travel, she approached the then owner, Manual Reis, who traditionally always sat on a small chair next to the entrance. Working in the cloakroom was the goal for a young Yen, but Reis was already fully staffed there. A DJ, that was what the club still needed. Yen Sung put it to the test, practiced a few times in the afternoon and signed up to come and play on a Wednesday eve. Surprisingly (or maybe not so surprisingly), it went well, from both sides. Yen had to come back next day to do it all over again. And again, the day after. Nanao, the club’s resident DJ, said after day three: “you’re hired.” And today, 30 years later, Mozambique-born DJ, with parents of Portuguese and Chinese background, is still employed there. She has seen the club change, develop, fall, and get back up again.

An important difference between then and now, says Yen Sung, is that people who go out and hunt the night used to be far in the minority. Going out late at night was simply less common. Everyone is now going out, from businessmen to artists to lawyers. But it used to be just the creatives, the outcasts. “Nightlife wasn’t very accepted back then. Now it’s like going to the cinema. You do it once a week.”

A quick look at Yen Sung’s discography reveals something remarkable. In 2001 she released the track Do You with producer Kronik, a downtempo and laid-back hip-hop record, as part of the compilation album Lisboa Gare, which she compiled herself. And, besides that, remixed a song called Nadine by the legendary Italian film composer Ennio Morricone, who recently passed away.

But last year, suddenly, there was new music, in a quite different style to say. And a new label as well: Alphabet Street Music. Together with Photonz, another well-known-in-Lisbon producer and DJ and part of the Rhythmic Culture roster, she released the single Still and the EP Angel Rights, tunes clearly built for dancefloors. Where does that newfound interest in making own music comes from?

“Because after years, I knew! I wanted to make tracks for the dance floor. For late nights. The nights I missed so much. Music I missed so much. Influenced by early day house music from Chicago, New York and Detroit.”

“Especially in the beginning, when I made my first records, I found it quite difficult at times”, Yen explains the big hiatus.  “I didn’t really find my musical direction yet, back then. When they asked me to remix the great Ennio Morricone, the stress crept all over me. What did I wanted to do? I decided to approach it as a musical score, not a dancefloor track built for the clubs. I was proud of the result, but also unclear about my sound and signature. Years after, during the lockdown, I started thinking of producing again. Because after years, I knew! I wanted to make tracks for the dance floor. For late nights. The nights I missed so much. Music I missed so much. Influenced by early day house music from Chicago, New York and Detroit.”

Listening to the tracks, the deep groovyness indeed shares a lot of similarities with earlier work by American pioneers like Kerri Chandler. “I really love the techno music form there”, Yen adds. “They are the once who started it, you know. My inspirations are more American than European. Originator DJs like Juan Atkins, Robert Hood, Green Velvet, Carl Craig. And of course, guys like Theo Parrish and Marcellus Pittman with whom I played both on beautiful nights in Lux.”

But, unfortunately, like everywhere else, the nightlife in Lisbon came to a standstill due to the pandemic. And according to Yen Sung, new things need to be built again. Momentum has to be recreated. The government hasn’t been very forthcoming with help, several important bars have closed their doors, but the city is slowly back on its feet again. A development that Yen is happy to contribute to.

“Lisbon was never known for its music labels,” she explains. “But that is changing slowly. It’s in the beginning phase, yet an exciting one. Paraíso discos is getting bigger. naive, run by Violet, as well plays a big role in the musical scene.” A group of younger DJs and artists are slowly taking over, albeit with the help of some old-schoolers.

In terms of sound, something is slowly changing as well. “What DJs play relates to our geography, the weather. You’re not going to find a lot of hard techno clubs here in Lisbon, because it’s sunny. The music is more uplifting, the productions are similar.”

But the youth want to change that. they’re more influenced by what’s happening in the rest of Europe because they travel more. There is more contact between people and other young people are coming here more. So, there’s an exchange of information and influences. They get inspired and bring it here.

Yen has also noticed more and more collaboration lately, and she is happy to contribute to this with her Alphabet Street Music label. She already released an EP by the talented KAKAF, whom she met when he was working behind the bar and had no idea about his producer skills. And later this year a new compilation LP will be released on her label, meant to lift up younger generations.