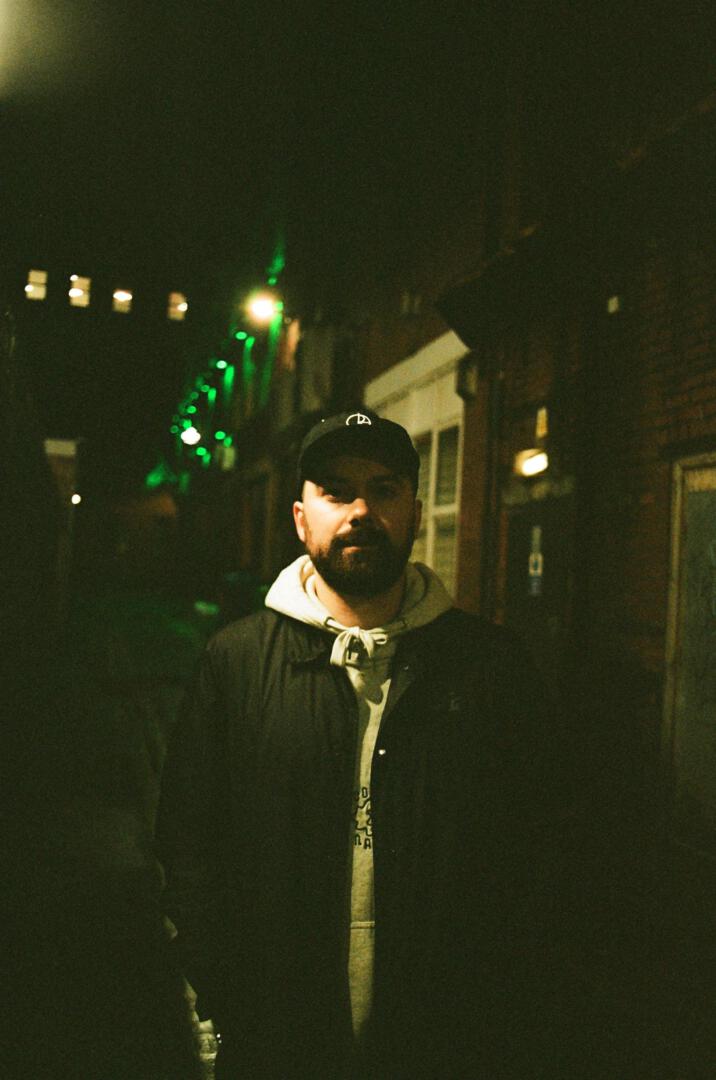 an independent charity who work with young people to rebuild their lives after arriving unaccompanied in the UK to seek asylum – 100% of the profit raised from the campaign and event will be sent to KRAN.

This October, the final reading of the Nationality and Borders Bill – known as the Anti-Refugee Bill – will be presented to parliament. If it goes through, this Bill will allow the UK to reject an estimated 9,000 asylum seekers who are currently eligible to claim settlement every year.

“Electronic dance music culture is rich because of the people who make it up. Diversity is built into the UK’s roots: it is what enables our music to thrive. At Pollination, we refuse narratives that separate and dehumanise people. Instead, embracing the deep human values of unity, care and connection. Join us in celebrating the blend of backgrounds, experiences, and perspectives that form the fabric of our scene. As members of the UK’s creative community, we come together to stand against this cruel and inhumane Bill. We believe that the UK, our home, is a place that welcomes all people,” the London label points out.

For more information on this campaign and KRAN, head to: pollination.uk/open-culture-no-borders