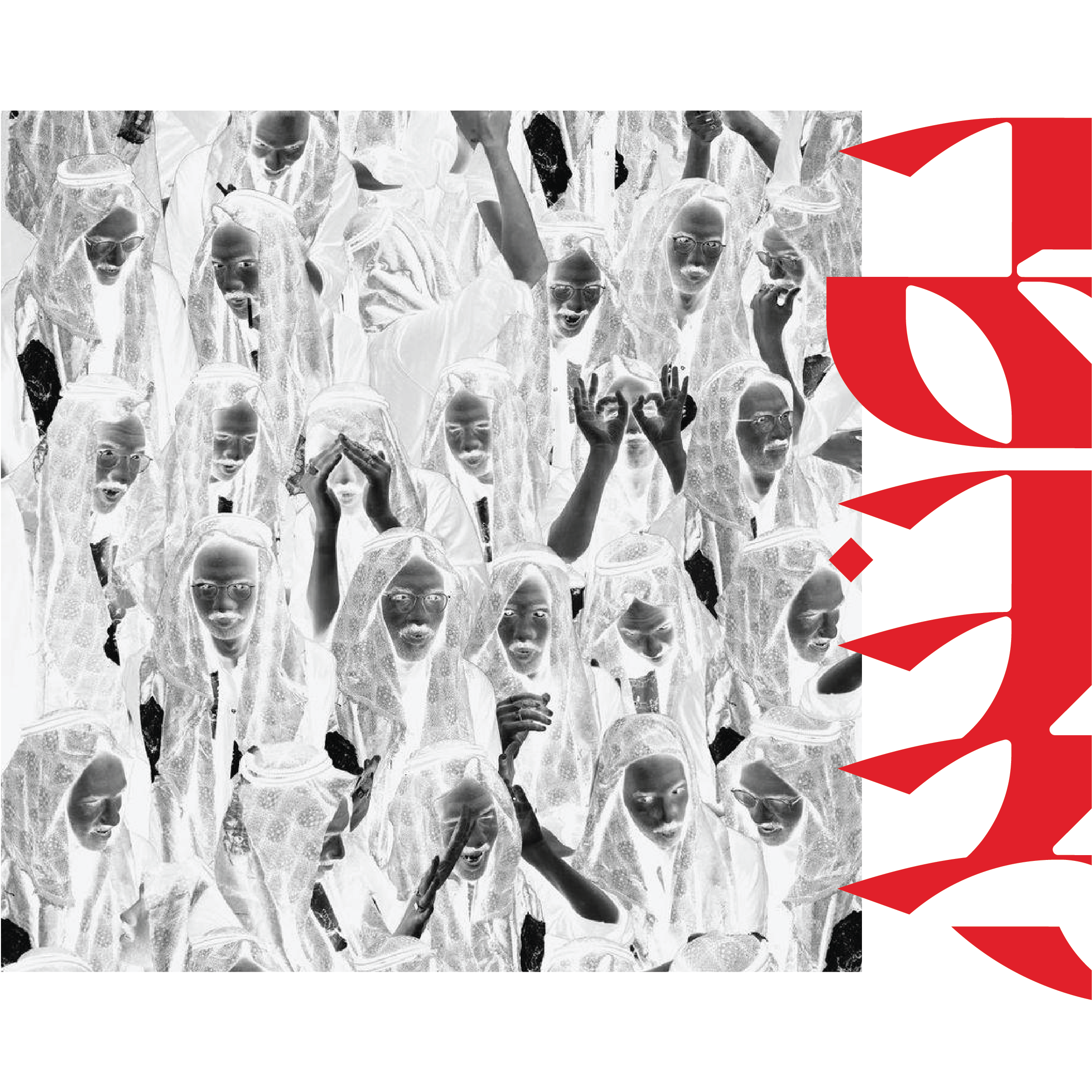 As an exploration of identity and self expression, Antwerp based Youniss moves his way through the awkward, intrusive feelings that accompany performing as a black man with an Arabic name through the gaze of the western world.

The music and graphic concept of ‘White Space’ is fueled by the pain caused by being misperceived and the feeling of being lost in the search to fit in. Where his previous self-titled debut album captured the more romantic aspects of his identity by celebrating his heritage, his second full length now problematizes the a priori fixed positioning within the dominant white system and the ritual dances one must perform as an artist and human being of colour.

Tracklist:
Do You Spiral Down Often?
How Will It End?
Arms Bent Black
The Fool Who Lost His Way
Habitat
Negative Space
SO SLOW
OVERTHINKIN
Walad
Sinking